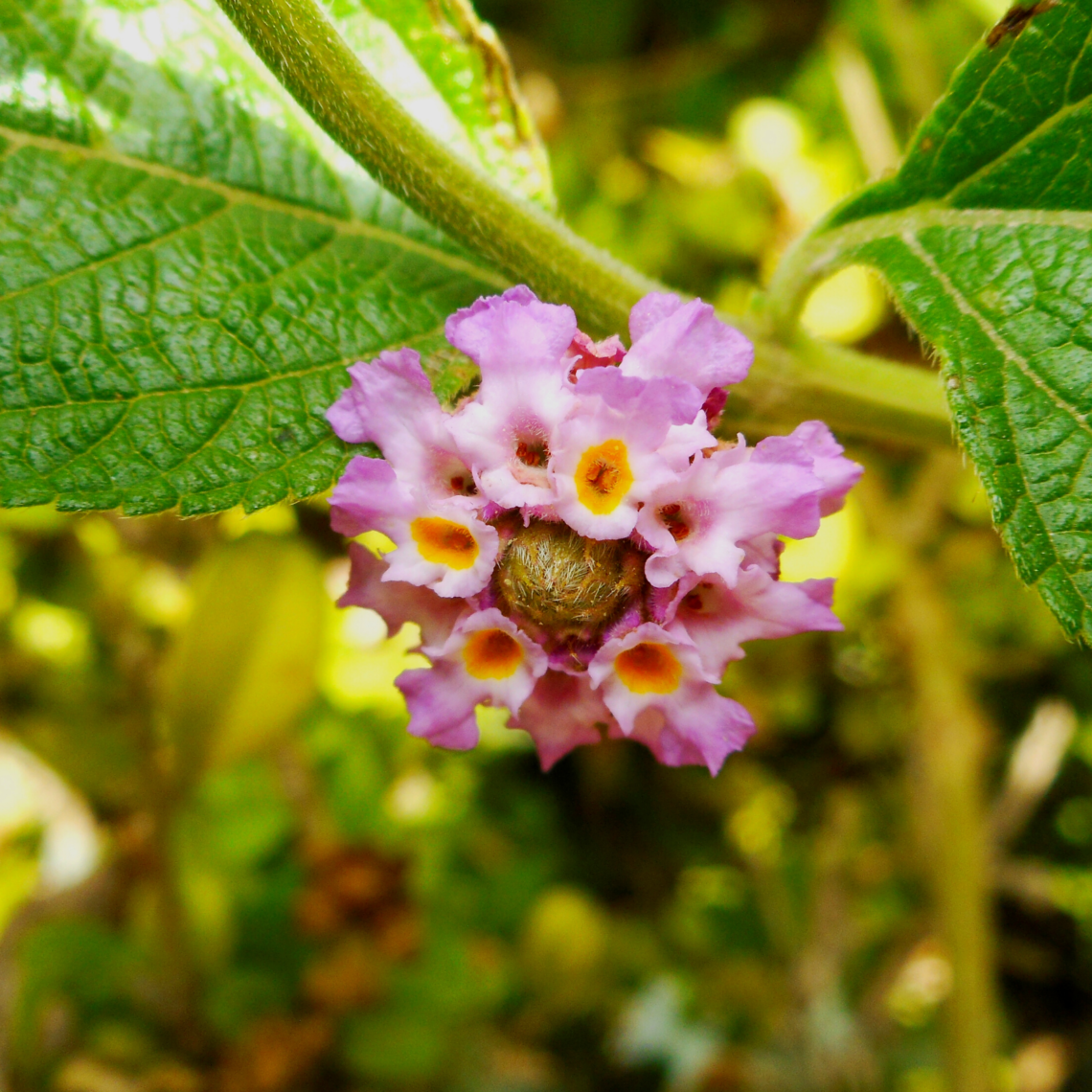 Habitat
Native to tropical America. Best grown in zones 9-11. Abundantly present between the south of the USA, the north of Argentina, Bangladesh, and also present in India, and Australia. It grows in full sun but prefers partial shade. Though it’s not picky about soil, it prefers the soil dry although it can root in a hydroponic environment. Lippia Alba is a perennial herb that can be found in plains, roadsides and wastelands. It is a shrub with white flowers that grows to 5ft or 6ft tall. Transplants work better than seeds and it can be a great houseplants a sunny warm spot.

History/Tradition
Lippia Alba is one of the most cited medicinal plants in traditional medicine practice of Central and South America.
It is one of the first two plants from overseas to be approved by the French Drug Agency for inclusion in the French Pharmacopeia. In the traditional medicine of Brazil the species L. alba is used as a prominent remedy. Leaves are used as an infusion against states of excitement, hypertension, digestive troubles, nausea and cold, to heal wounds locally and as syrup against cough and bronchitis. An infusion of the roots is also used against bad colds and coughs It is also used as a sedative and also against hypertension, flatulence and pain. Lippia Alba is used in some folk medicine for its calming sedative effect for depression and anxiety. The extracted essential oils have been used in formulas for pest repellant on cattle. It has also been traditionally used as a bath to calm a fever.

Cautions: No known cautions are cited. Please check with your healthcare professional

Culinary use
The tea made from the leaves is quite tasty with a lemony flavor and is drunk for its flavor as well as its medicine. The leaves are used for flavoring foods such as mole sauce in parts of Mexico and have been used to flavor soups and vegetable dishes.

Magickal Use
To ward off evil, to protect mom and babe postpartum